Robotic surgery, or the da Vinci Robotic Surgery system, is the most advanced technology that surgical methods have reached.

What are the Advantages of Robotic Surgery? 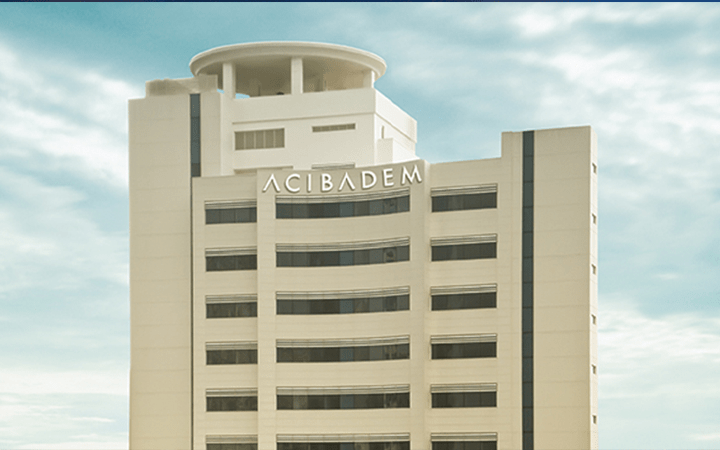 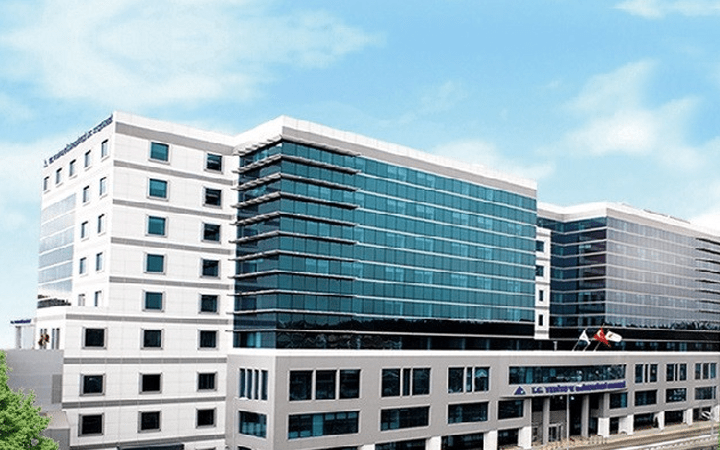